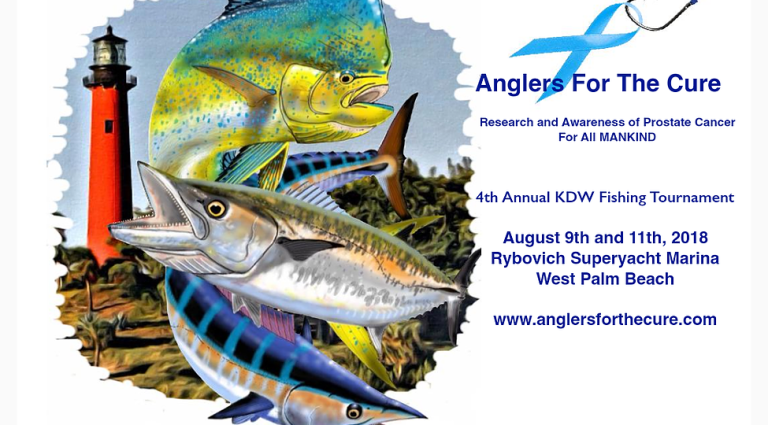 After prostate cancer claimed the life of her husband, Reed, of 29 years, Adriana Somberg launched the charity fishing tournament Anglers For The Cure – providing life-saving PSA blood tests for men and research funding to find a cure for the disease. 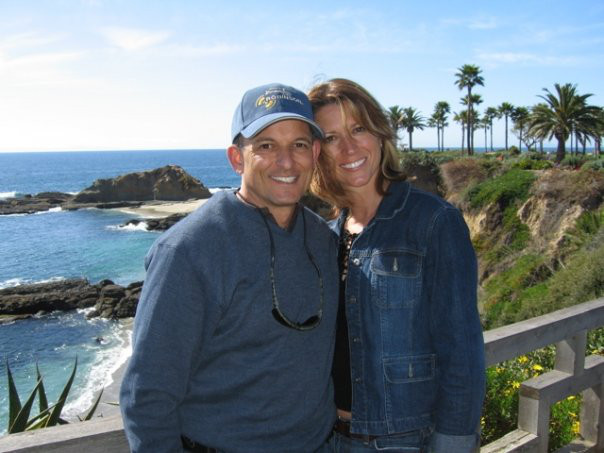 The Somberg’s story begins in 1985 when the pair met at a Miami job interview, where Reed ultimately hired his future wife as his legal secretary. Over the years, the outdoorsy couple did everything together, including their mutual passion for boating, fishing and just about anything to do with the water.

In 2009 when Reed, then 54, went to the doctor for a routine physical exam, his bloodwork showed an elevated prostate-specific antigen [PSA] – blood markers primarily used to screen for prostate cancer. He was eventually diagnosed with the disease and completed radiation therapy, but the cancer returned and had metastasized to his bones.

Despite no family history and being at peak health, Adriana believes Reed would still be alive today if he had his PSA screening much earlier in life. The American Cancer Society recommends men begin having PSA tests at age 50. For men with a higher-than-average risk, it is recommended they begin testing at age 45.

A few months after Reed’s passing, Adriana competed in Bluewater Babes Fish for a Cure – an all-female fishing tournament to raise money for Florida breast and ovarian cancer patients in financial need.

“That’s when I woke up and said I wanted to do something for the guys,” said Adriana, who immediately began planning the first tournament.

“I had zero experience doing the fundraisers or any kind of charity event,” added Adriana, who began cold calling fishing magazines and marine manufacturers for donations and sponsorships after launching the non-profit.

In Oct. 2014, Adriana launched the first ever Anglers For The Cure tournament in West Palm Beach, Florida – raising a staggering $45,000 for prostate cancer research and awareness.

“Reed and I had spent years just fishing and scuba diving,” said Adriana, who organized a fishing tournament because she knew it was something her late husband would have enjoyed.

Now in its fourth consecutive year, Adriana hopes to break $100,000 at this year’s event August 11.

The inaugural tournament had 33 boats and 80 sponsors. After growing steadily each year, Adriana said she expects roughly 75 boats and close to 120 sponsors for this year’s tournament.

In 2017 at the Miami International Boat Show, Adriana met TACO VP Mike Kushner, who was, at the time, showcasing the TACO Marine Project Boat, which was eventually raffled for charity. After learning about Reed and Anglers For The Cure, Kushner said he wanted to support Adriana’s fundraiser.

“I think every male needs to get checked when you reach a certain age,” said Kushner. “Prostate cancer is one of those things that it’s so easily preventable if caught early.”

Because so many TACO Marine fans – fishing and boating enthusiasts – are men, Kushner said Anglers For The Cure was a great, local event for the Miami-based company to support.

This year, TACO donated a pair of Aluminum Tele-Outrigger Poles, which are slated as one of the silent auction items during the fishing tournament.

Last year, for the first time in the tournament’s history, every man who attended the Captain’s Meeting had the option of receiving a free PSA screening test – a service donated by One Lab in Boca Raton, Florida. 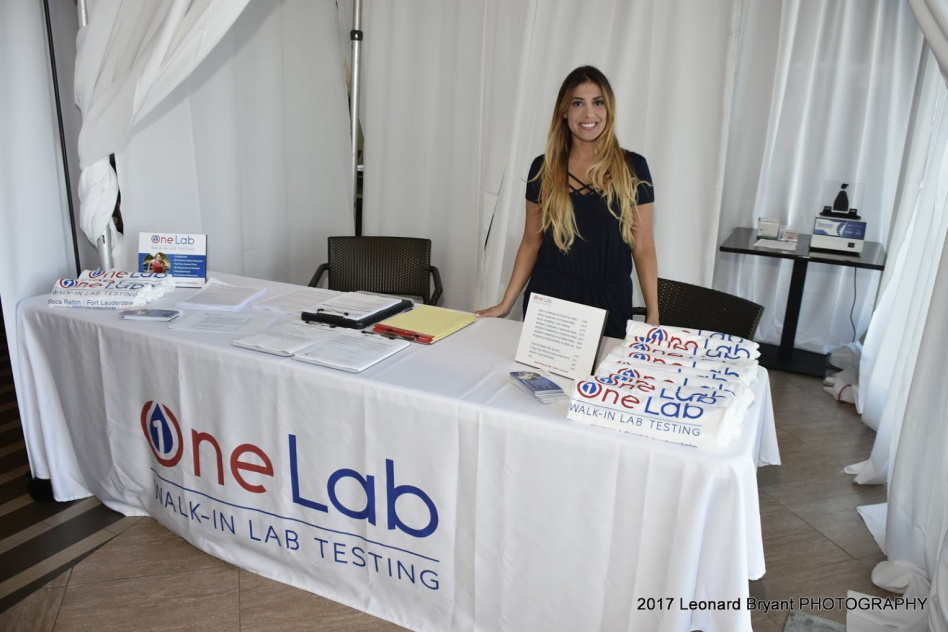 One Lab in Boca Raton, Florida donated free PSA screening tests for all men who attended the Captain’s Meeting during the 2017 tournament.

Of the 57 men who had a free PSA screening at last year’s event, two discovered they had prostate cancer.

“They would not have found out had it not been for them participating,” said Adriana.

Finholder and More Founder John Adinolfe was one of the men recently diagnosed with prostate cancer, which was discovered early stage.

Because he had his PSA tested during the Anglers For the Cure Captain’s Meeting in 2017, Adinolfe knew his levels had spiked when he had a blood test again in early 2018, which showed an elevated PSA. 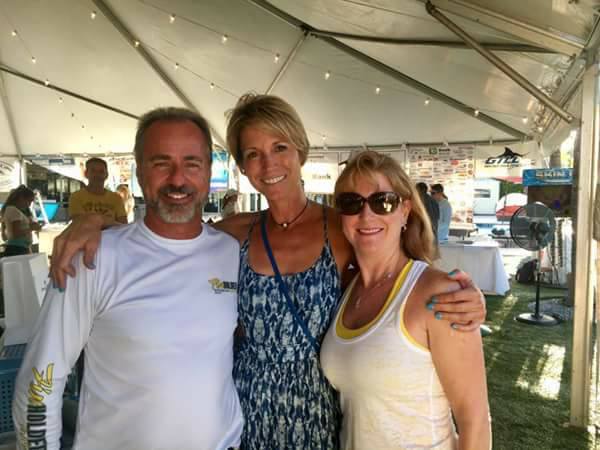 John Adinolfe with Adriana, center, and his wife, Michele, during the 2017 Anglers For The Cure tournament.

“I would like to thank Adriana Somberg and Anglers For the Cure for making me aware of the importance of knowing your PSA score,” said Adinolfe, who is currently in treatment. “Her message is loud and clear: Get tested. Early detection is the key to your survival.”

Because of the support of One Lab, Adriana plans to not only continue with the free screening at this year’s Captain’s Meeting, but will offer a more comprehensive male panel blood test Aug. 9, when the meeting takes place.

“If 100 guys line up and get it done, that’s OK with me,” said Adriana, who will donate a portion of the event proceeds to pay for the advanced prostate screening. “I want to provide that test to them.”

For men everywhere, Adriana has one simple reminder.

“Prostate cancer is not an old man’s disease,” she said. “Early detection is key to living a long and healthy life with prostate cancer. It’s a simple blood test.”