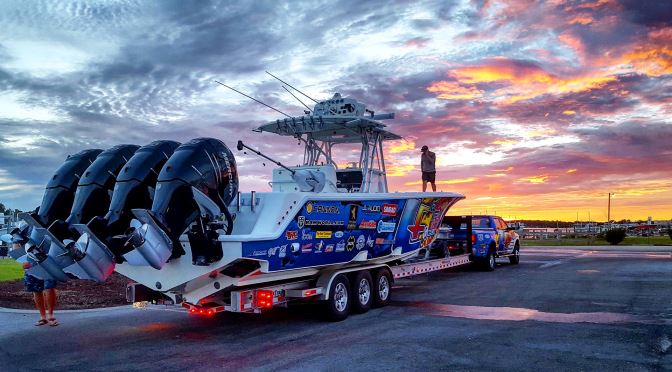 As Hurricanes Florence makes it way toward the east coast of the United States, we are reminded how important it is to heed the warnings of the National Hurricane Center and prepare for emergency. 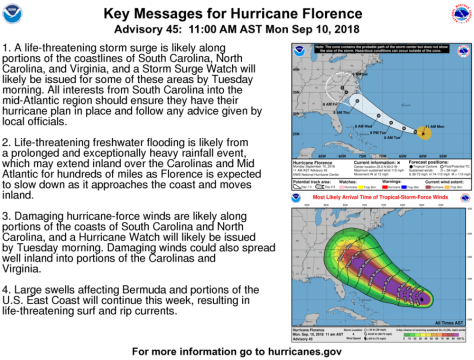 While it may not always be possible to remove boats from the water, there are precautions you can take to prepare your boat ahead of a major storm.

Whenever possible, choose a marina or dock that has some protection from the elements, such as a barrier island or an inland river away from the coast. Also, docks with high pilings can also provide added protection from storm surge.

BoatUs states that floating docks with high pilings tend to fair better during major storms than those without. But keep in mind, BoatUs recommends looking for pilings as tall as 18 feet.

“Floating docks allow boats to rise and fall with surge without stretching and stressing lines,” BoatUs states. “There have been instances where boats at floating docks have been largely unaffected by hurricanes, while some boats at nearby marinas with fixed docks were badly damaged.”

Captain Mark Henderson from the Liquid Fire Fishing Team, who is based in North Carolina (one of the states Florence is predicted to hit), said removing loose items on the boat is important. 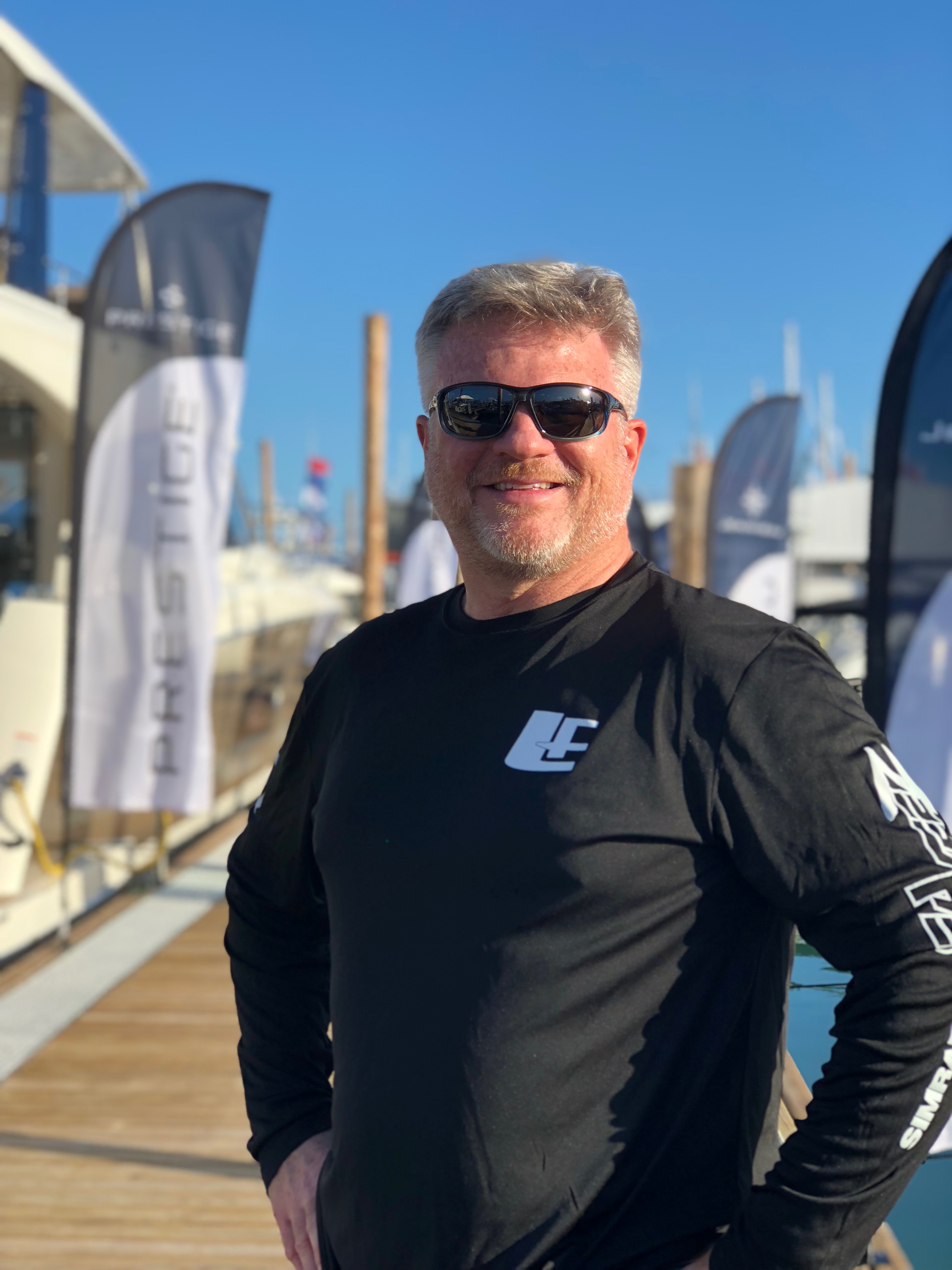 Captain Mark Henderson from the Liquid Fire Fishing Team advises boaters to remove anything not permanently attached to a boat ahead of a major storm.

“Anything that is not truly attached, such as cushions and Isinglass, should be removed so it doesn’t get destroyed,” he said. “Isinglass will be blown out.”

Henderson said store loose items in a hatch or on land somewhere in a safer location. If your boat is moored, check with your harbormaster to see if the mooring is helical – a corkscrew-like mooring that is screwed into the seafloor. Unlike traditional mushroom and dead-weight mooring anchors, a BoatUs Foundation study found that helical mooring anchors withstood more pull during major storms. 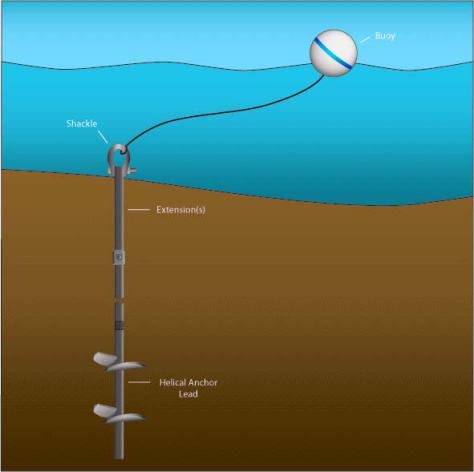 If you can remove your boat from the water, there are various storage options to consider.

BoatUs said dry-stack storage facilities built after 1992 are great options for storing boats during major storms. Dry-stack facilities constructed after Hurricane Andrew are more likely to have stronger structural supports and be able to withstand winds as high as 140 mph. However, BoatUs recommends considering the age of the dry-stack facility, with older buildings at a higher risk for damage.

For Henderson, he is storing his SeaVee 390z with quad engines in the center of an open field with no trees or structures nearby. If this is an option for you, Henderson recommends keeping your boat on its trailer, securely tied and anchored to land. 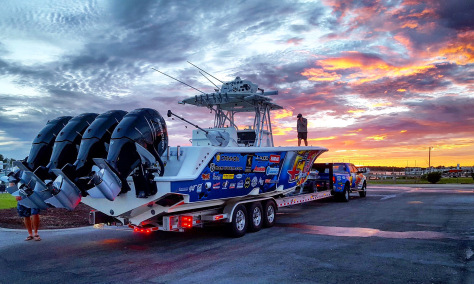 Henderson's SeaVee 390z, which is normally stored on a trailer, will be anchored to land in the middle of a field with no trees or structures nearby during Hurricane Florence. Photo courtesy of the Liquid Fire Fishing Team.

“A lot of people tie them down, anchored to the trailer with three straps,” he said. “That way, they can’t blow off the trailer.” Henderson added that boats, whether in water or on land, should have all antennas down and outrigger poles stowed. For more information on how you can prepare for a major storm, check out this video from West Marine.